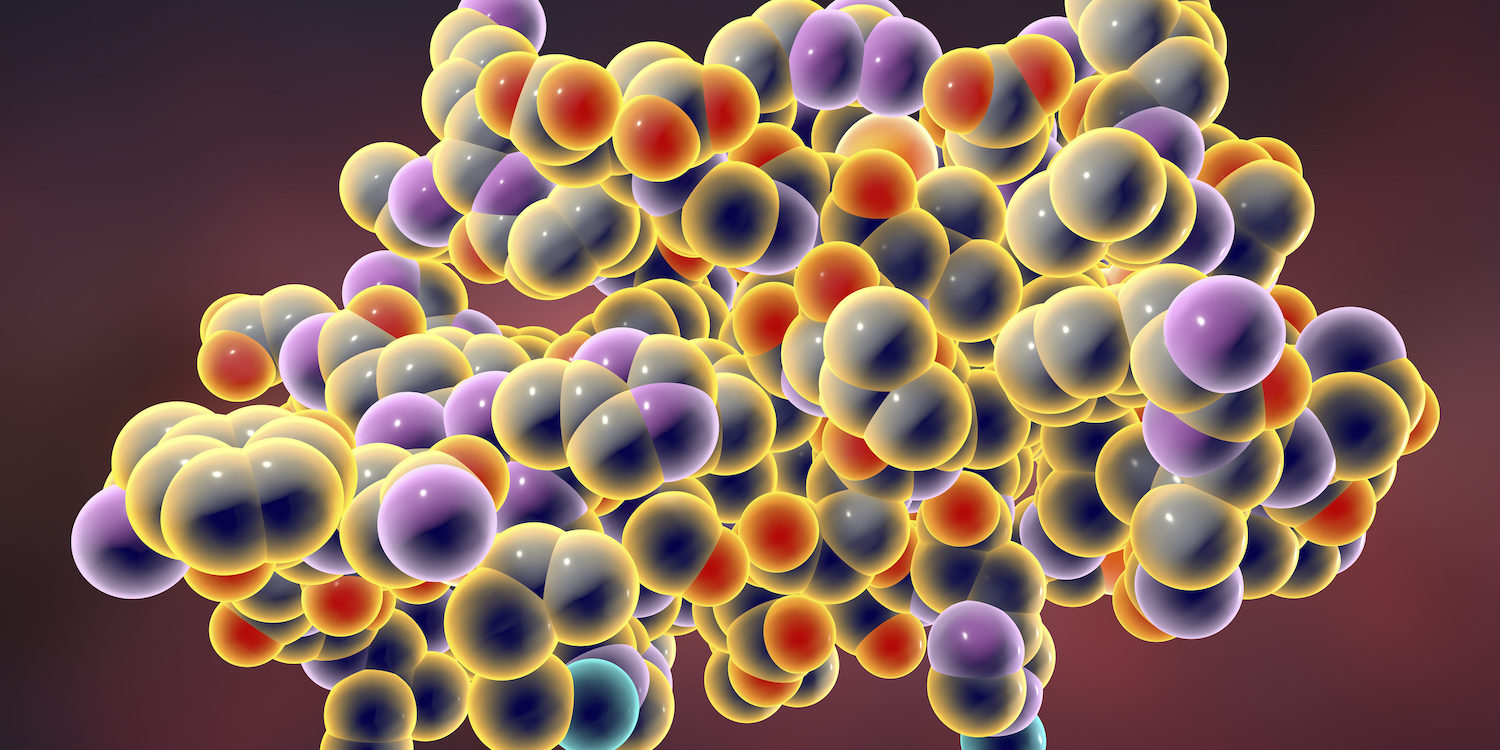 Metabolic syndrome (MetS) is epidemic in the United States with over 34 percent of all U.S. adult population estimated to have MetS in 2011 – females and those over the age of 60 have a much higher prevalence. This reports on the successful treatment of MetS in an individual patient, a 66-year-old Latin American female using nutritional support. This patient continued conventional MetS treatment while beginning functional nutrition therapy guided by laboratory testing from her physician. After six months of a whole food diet with a ‘low glycemic load through paleolithic principles’ (LGLPP) this patient was off medication; follow-up laboratory studies revealed successful reversal of MetS her blood pressure was normal, her Type 2 diabetes was reversed and her hyperlipidemia was resolving.